Hello everyone, you can download Death Stranding on Windows 11 through multiple outlets including from the fast growing Epic Game store which I personally think, within a few years, it could start to rival even Steam itself.

Today we will highlight some reasons why we think you should go ahead and give Death Stranding a try. This game has had very positive reviews and finally after waiting for about 10 hours for the game to download and install through Steam. I loaded it up a couple of days ago and man do I love the game so far. The graphics, phenomenal, the music? My goodness, the mix of sudden action and then calming gameplay, superb. Truly one of the best games of the year, I think once more people play this game, especially maybe with the holiday season coming up, I expect this game to be considered a classic or at very least, Death Stranding 2 should be along the way asap. I am not that far in the game I’ll admit but that’s because I like to take my time with new games, I can spend an hour on a 5 minute mission by simply checking out the surroundings and what not. Hideo Kojima did an amazing job with this game, oh, a quick side note, this game does NOT work on Windows 7 so like I have been saying, please upgrade to Windows 10 or Windows 11 if your machine allows it, both of these OS’s are great. Anyway, let me know what you think about the game in the comments below, if you decide to try it.

What is Death Stranding About?

Death Stranding is an open world action adventure game for Windows and consoles. It begins with Sam Bridges, a man who must brave a world utterly transformed by the Death Stranding. Carrying the disconnected remnants of our future in his hands, he embarks on a journey to reconnect the shattered world one step at a time.

The game is set in the United States during the aftermath of the eponymous Death Stranding, which caused destructive creatures from a realm between life and death to begin roaming the Earth. Players control Sam Porter Bridges (Norman Reedus), a courier tasked with delivering supplies to the fractured and isolated colonies that remain and reconnecting them via a wireless communications network. 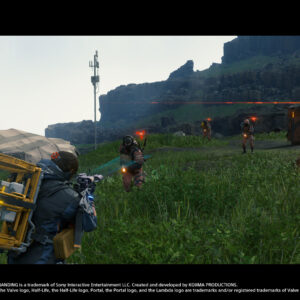 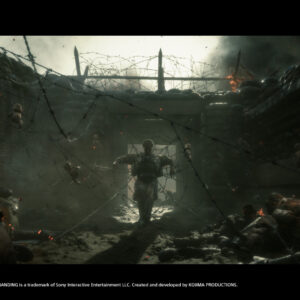 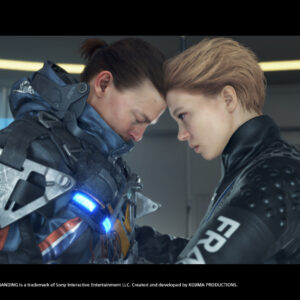 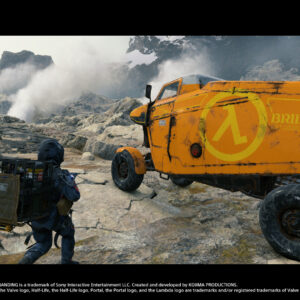