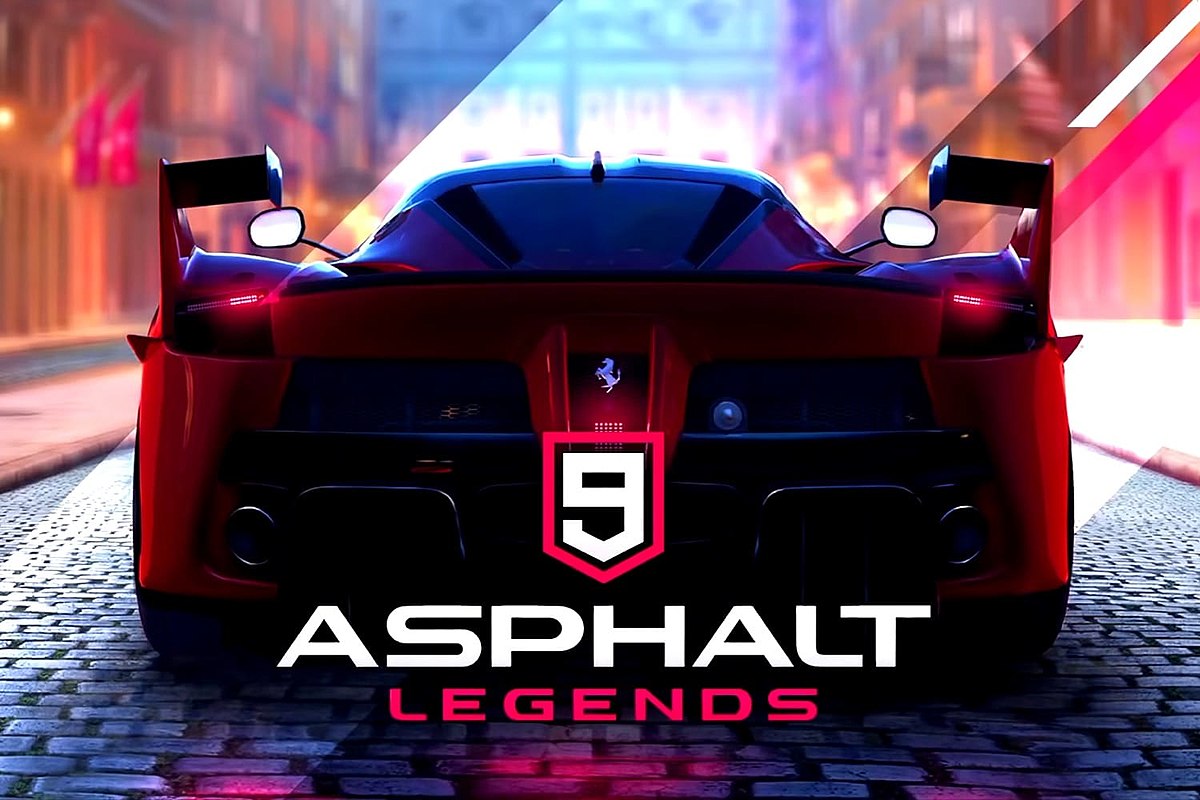 Hello everyone, you can now download Asphalt 9: Legends for Windows 10, before you do that, how are you all doing? I hope you are all having a great week so far if not, maybe this awesome racing game will change your mood, even for a moment. This game is the 9th installment of the popular Asphalt series and it was released in July 2018 so at the original posting date of this of this post, the game is still new.

For a game series to reach it’s 9th game, that is an impressive achievement by the game developers at Gameloft and now we see why, this game is really good from the graphics to the hundreds of options and the unique customization’s you can do in-game. I downloaded this game on August 1 2018 and so far, it is impressive and both the PC and the Mobile version(iOS/Android) of this game are fun to play. Let’s find out what else makes Asphalt 9 worth your time to download.

What Is Asphalt 9: Legends About?

Asphalt 9: Legends is a 2018 racing video game, developed by Gameloft at their Barcelona, Spain location. You can take on the world’s most fearless drivers and become the next Asphalt Legend. Immerse yourself in this hyper-realistic arcade racing game, with meticulously detailed real cars, HDR techniques and stunning visual and particle effects that turn every race into a real blockbuster movie.

Asphalt 9: Legends features an extensive roster of real hypercars from renowned manufacturers such as Ferrari, Porsche, Lamborghini and W Motors. Pick your dream ride and race across spectacular locations around the world. Leave your limits in the dust and become a Legend of the Track!

Collect over 50 of the world’s most amazing speed machines. Each vehicle has been carefully selected based on its aesthetics and high performance to create the most desirable lineup of any Asphalt game to date.

Use the new car editor to define the exact color and materials for your car. You can also pick the color of the Rims and Brake Calipers and add carbon parts to fully customize your rides.

Feel the thrill of gravity-defying races across 70 tracks in the most amazing real-world locations. Race around giant tornadoes in the American wilderness, avoid landslides in the Himalayas and hit the ramps to perform awesome stunts.

Charge your nitro to unleash the ultimate Nitro Pulse and break the sound barrier. Double-tap on the brake to do a 360° at any time and take down your opponents in style.

Start your journey in Career mode by completing over 60 seasons and 800 races. Become a real Asphalt legend by racing against up to 7 players in real time through the different leagues of the World Series Multiplayer mode.

For the first time in the Asphalt series, you can create your own community of like-minded racers with the Club feature. Collaborate with your Club members to unlock Milestone rewards and rise up the ranks of the Club leaderboard. 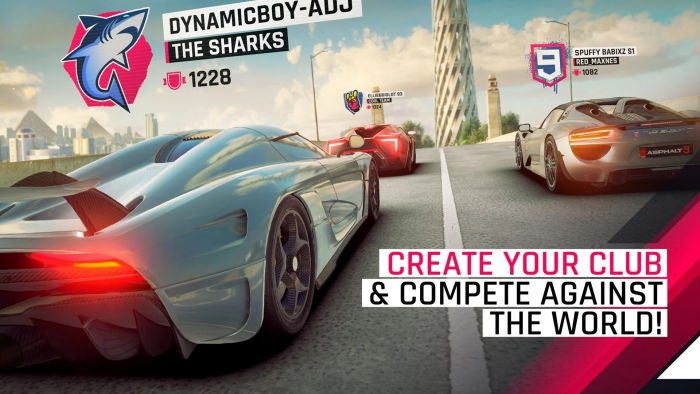 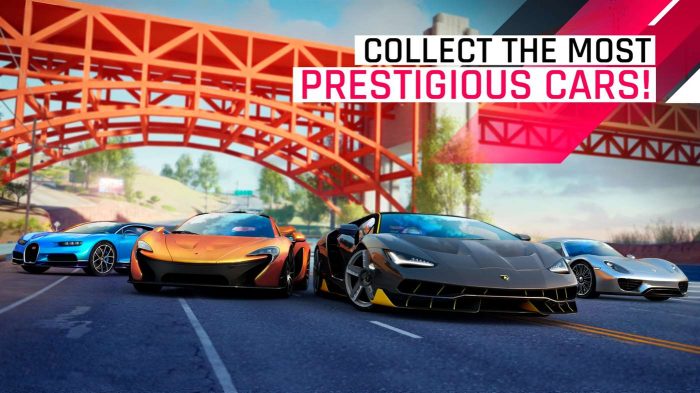 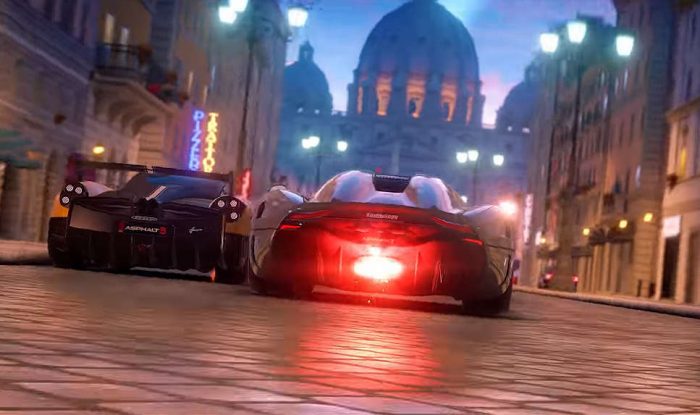 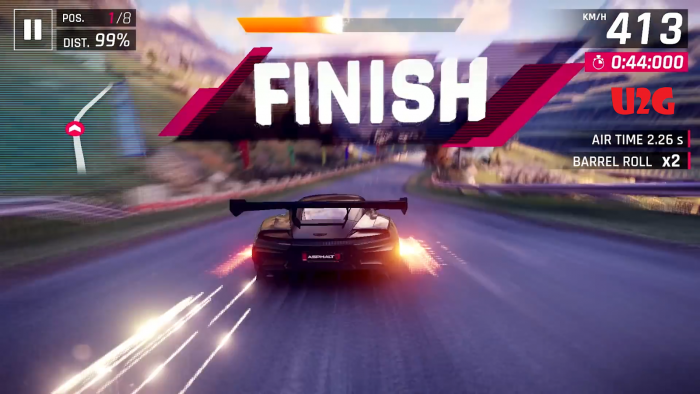