Hello everyone, you can download Call of Duty: Modern Warfare 2 for Windows 11 and experience one of the most popular first person shooter franchises out there.

Today we will highlight some reasons why we think you should without a doubt give this trending game a try on your Windows 10 or Windows 11 computer. The game came out about a week ago from today(original date of this post), and I just installed it yesterday because I was just busy and I had chance to play it for about 6-7 hours and it was fun. I have to remind you though, this game is a reboot of a game with the same name, I am not sure why they decided to do a reboot instead of just making a new game but that’s something that they know or something that I might have missed in the media on the reasons why they have decided on a reboot, either way, the game is great and it is a huge improvement from what it used to be with way better graphics, new mods, new skins, new and bigger maps and of course improved weapons and accessories. Like I said earlier, to me, the biggest improvement is the graphics, the maps are really detailed and the skins look just right, the gameplay is also improved with better shooting mechanics and the multiplayer of course is the best part of this game with plenty of active users already flooding the servers. With updates to the game coming, expect the possibility of more characters being available to play including better maps, missions and maps. Let us know in the comments below what you think about this game if you decide to try it.

Download Call of Duty: Modern Warfare 2 on Windows via Steam

What is Call of Duty: Modern Warfare 2 Game About?

Call of Duty: Modern Warfare 2 is a game that you can play on your Windows PC and enjoy a FPS that will keep you hooked for hours as soon as you load it up. From small-scale, high-stakes infiltration tactical ops to highly classified missions, players will deploy alongside friends in a truly immersive experience. Infinity Ward brings fans state-of-the-art gameplay, with all-new gun handling, advanced AI system, a new Gunsmith and a suite of other gameplay and graphical innovations that elevate the franchise to new heights. You also get a globe-trotting single-player campaign, immersive Multiplayer combat and a narrative-driven, co-op Special Ops experience. 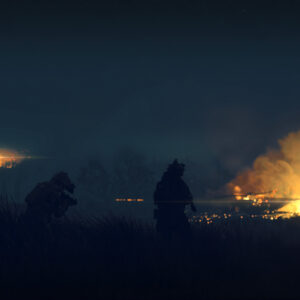 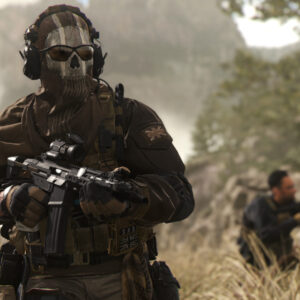 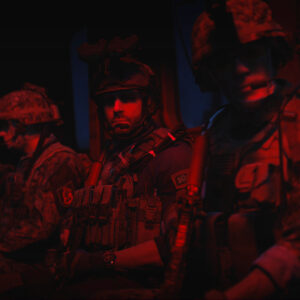 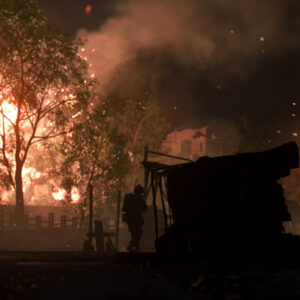 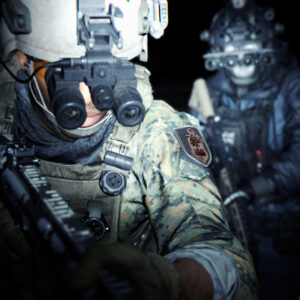 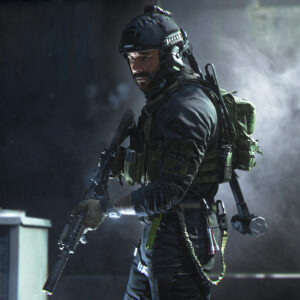 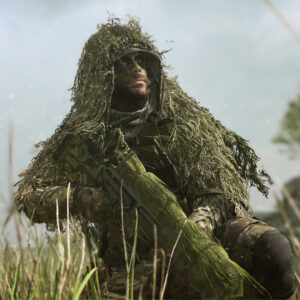 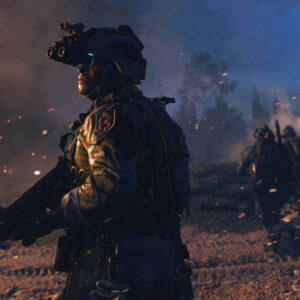