Hello everyone, how are you all doing? We finally have Microsoft’s SQL Server 2017 available to download. This SQL version is the best one yet, not only is it really stable but the features that it comes packed with are nothing short of just awesome.

Today we will dive in a bit deeper on why you should choose SQL Server 2017 standard edition on your servers whether it be a Linux Server, Windows Server/Azure, Docker Image, Virtual Machine or whatever cloud-server setup you might be running. This new edition has a bunch of new security improvements and new features that make it easy to adapt and import data that is exactly why we are featuring it today, it is surely a product that you or your company should look into. Let’s find out what else makes Microsoft’s SQL Server worth your time.

SQL Server is sometimes referred to as MSSQL and Microsoft SQL Server. 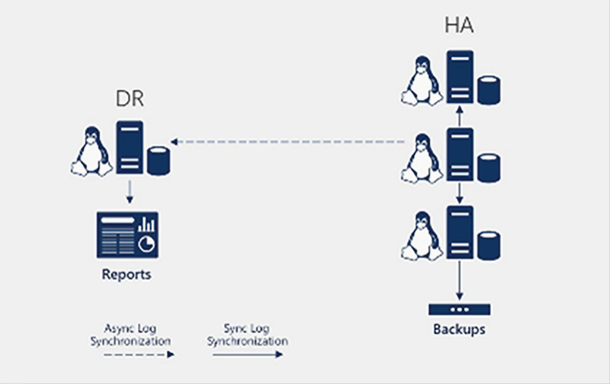 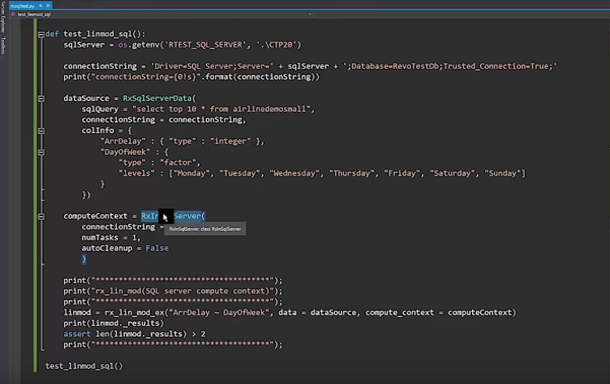