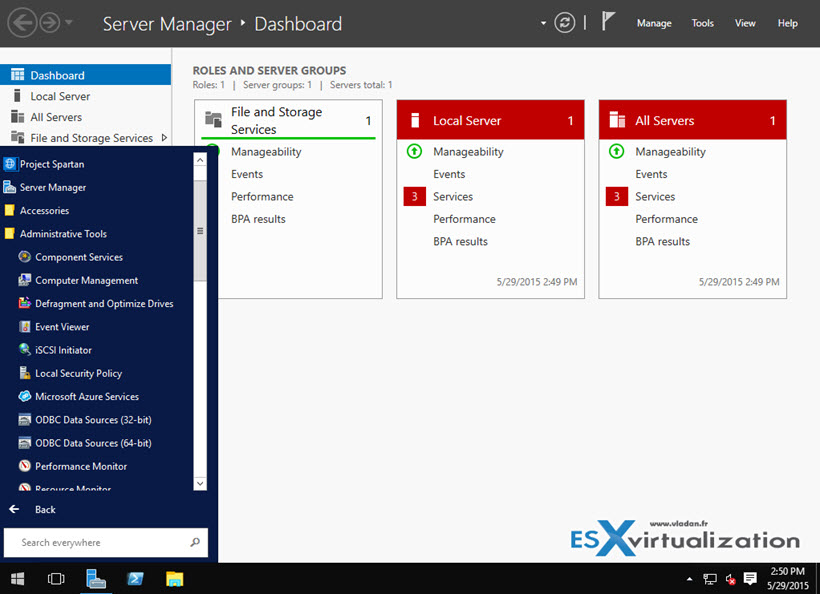 Hello everyone, how are you all doing today? I am doing fine, I just wish I had more hours in the day to get things done or sleep, anyone agree? Who decided that only 24 hours should be in a day? I better stop before one of you mathematicians attempts to explain to me why, lol anyway read on…

Windows Server 2016 (formerly Windows Server vNext) is a server operating system developed by Microsoft as part of the Windows NT family of operating systems, developed concurrently with Windows 10. The first early preview version (Technical Preview) became available on 1 October 2014 together with the first technical preview of System Center, and is currently in public beta testing. The final release date for the server is expected to be in early 2016.

Microsoft announced a new installation option, codenamed Nano Server, a minimal footprint installation option of Windows Server, optimized for Windows Server Containers andHyper-V Containers, as well as other cloud-optimized scenarios. According to the announcement, Microsoft removed the GUI stack, 32-bit support (WoW64), MSI and a number of default Server Core components. There is no local logon or Remote Desktop support. All management is performed remotely via WMI and PowerShell.

Windows Server is the platform for building an infrastructure of connected applications, networks, and web services, from the workgroup to the data center. 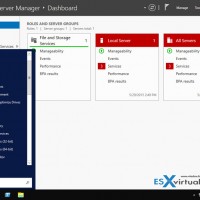 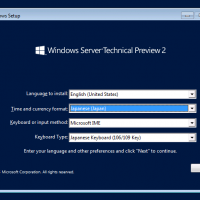 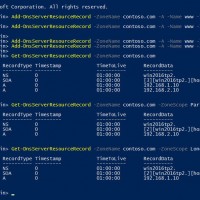 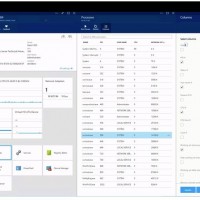 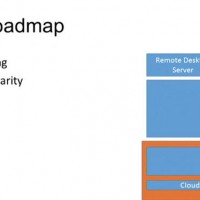 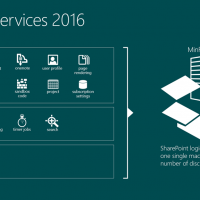 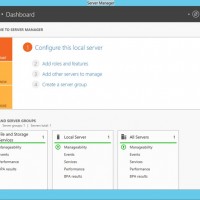 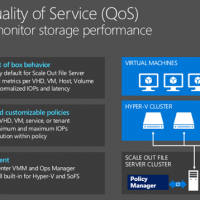 If you want to know more about Microsoft 2016 Server, check out the official page at: https://www.microsoft.com/en-us/evalcenter/evaluate-windows-server-technical-preview