Hello everyone, you can download Gotham Knights for Windows 11 and experience a modern open world action RPG that will remind you of games like the Batman: Arkham series, maybe.

Today we will highlight some reasons why we think you should without doubt give this game a try on your Windows 10 and Windows 11 computers. Gotham Knights has just been released at the time of this post going live so I am currently playing it as we type and so far, to me, I don’t see what the negative fuss is about from all these media companies who seem like they were paid to write negative comments about this game. The main issue is that the game can only run a maximum of 30fps on Xbox X/S and Playstation 5, apparently that is a big deal? It’s really not, if they never said anything, most gamers wouldn’t even notice nor would they even care as long as the game looked good and played fine which it does. Of course I am playing on my PC which the game runs upwards starting form 60fps so I can’t complain even if I wanted to. Besides this, I like the gameplay mechanics of the game so far, you really feel like you are playing a different character each time to you change characters, and I am hoping they will add more playable characters as time goes, they shouldn’t be afraid to dive deeper into the batman series, who wouldn’t love playing as Damian Wayne in an open world game? Let us know in the comments below what you think about this game if you decide to try it.

What is Gotham Knights game about?

Gotham Knights is a game that works on your Windows PC and it lets you play as Robin, Batgirl, Red Hood and Nightwing in an open RPG world as you try to solve mysteries, beat up the bad guys while trying to upgrade your equipment and abilities along the way.

The story goes “Batman is dead. A new expansive, criminal underworld has swept the streets of Gotham City. It is now up to the Batman Family to protect Gotham, bring hope to its citizens, discipline to its cops, and fear to its criminals. From solving mysteries that connect the darkest chapters in the city’s history to defeating notorious villains in epic confrontations. Patrol Gotham’s five distinct boroughs in solo or in co-op and drop in on criminal activity wherever you find it.” 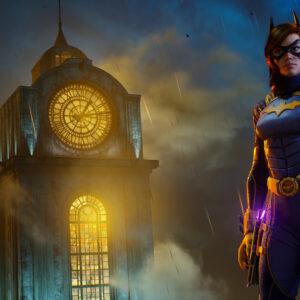 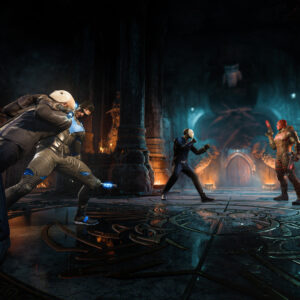 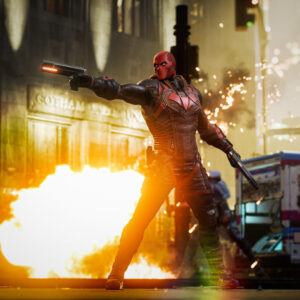 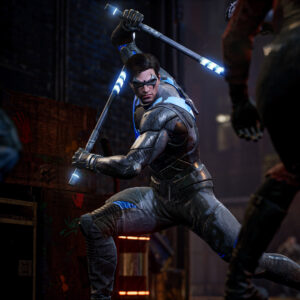 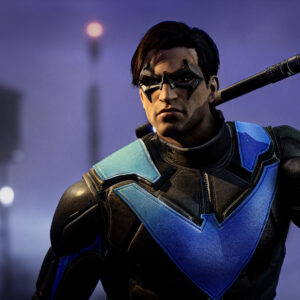 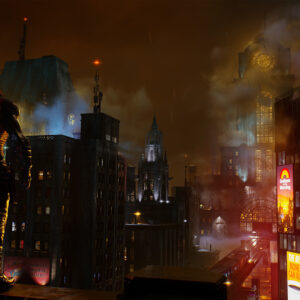 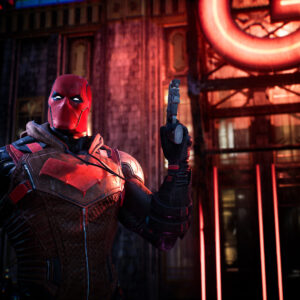 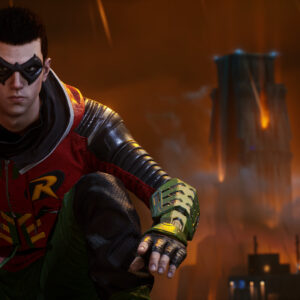