Hello everyone, how are you all doing today? How many of you have heard of PixARK? Probably not too many of you because the game is pretty new, it is less than 3 weeks old since it was released and at the time of this post, the game is still in early access/beta so you might experience some bugs here and there but it is contanstly getting updated so if you hang in there, you will enjoy what the game has to offer.

Today we will highlight PixARK game for Windows 11. An open-world, survival game that is sort of like Minecraft with similar graphic styles and gameplay options. A lot of people are of course saying it is the pixelated version of ARK: Survival Evolved but we have played both games and both offer a different style of play. If you want to relax and play a game where your imagination is limited, PixARK is the game you should try.

What Is PixARK About?

PixArk is a vast, wild world filled with vicious dinosaurs, magical creatures and endless adventure! To survive in this mysterious land, you must tame creatures both ferocious and cuddly, craft high tech and magical tools, and build your own base out of cubes.

With a robust character creator, an infinite number of voxel based maps and procedural generated quests, your PixARK adventure will be completely unique. Team up with friends to form a tribe, or play on your own. Spend your time building a towering fortress or go on a quest in a sprawling cavern. Fly on the back of a dragon and smite your enemies with a magic wand, or ride a mighty T-Rex and blast your foes with a rocket launcher. In the world of PixARK, how you play is up to you – as long as you survive. 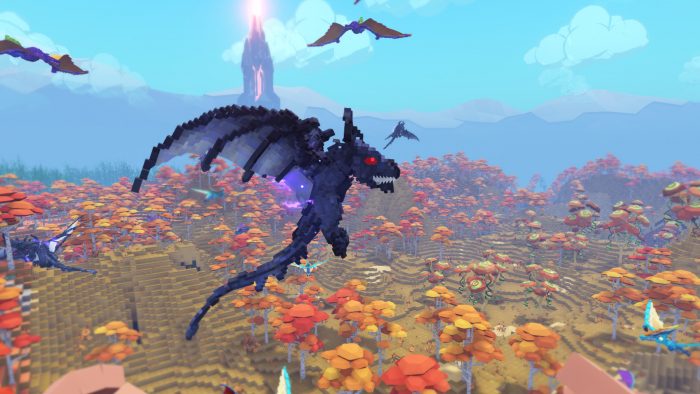 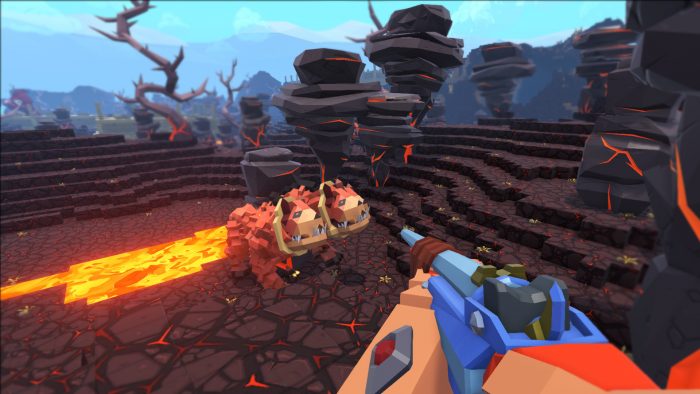 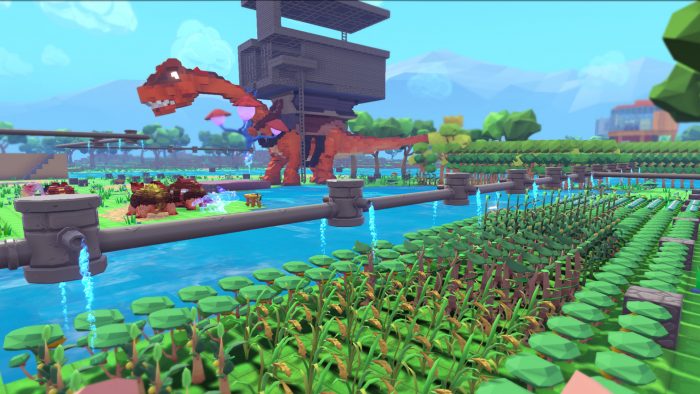 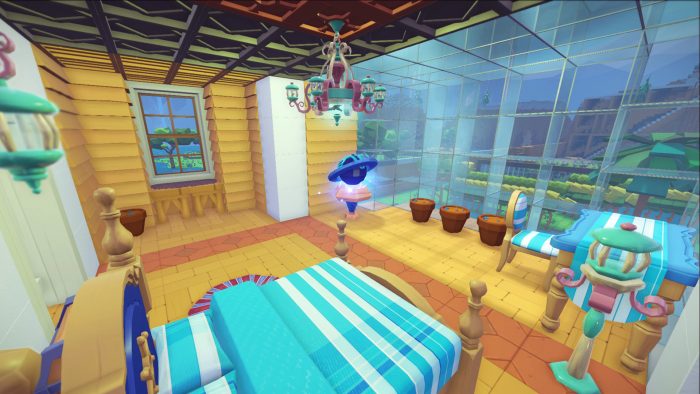