Ryse: Son of Rome on Windows

Hello everyone, today you can download Ryse: Son of Rome for Windows 11 and experience an awesome fresh action, adventure hack & slash game that is currently one of the best rated games on both Steam for the PC version and on the Microsoft store for the XBox One/X/S.

Today we will highlight some reasons why you should give Ryse: Son of Rome a try especially if you haven’t played a game like this before or in a long time. It’s a very, and I mean very underrated action-adventure hack and slash game that came out in 2013 and it has only started to get the fair attention it should have gotten almost a decade ago. I randomly stumbled on this video on YouTube that basically blew my mind. The game seemed fun and I have to try it right away. The graphics are honestly some of the best you will ever see, they pushed the limit way back then and you can argue only a few games look better, that is impressive no matter how you look at it. Of Course this game was developed by Crytek, hence the beautiful graphics.

I have only started playing it today thanks to my XBox Game Pass Ultimate and so far I have put in about 4 hours so I can’t say too much about it except that I like it so far! The weapons, the sound, the character voices are just right. Go ahead and check the screenshots and video demo below as well before you buy it. Let us know what you think in the comments below once you decide to download it.

What is Ryse: Son of Rome?

Ryse: Son of Rome is an immersive action-adventure story of struggle, brutality and heroism. It follows a fearless Roman soldier named Marius Titus who joins the army to avenge the slaying of his family and emerges as a hero who must fight to save the Roman Empire.

Ryse: Son of Rome presents a cinematic re-creation of the Roman Empire, its people, conflicts and landscapes in breathtaking detail and brings the brutality and intensity of Roman warfare to life in visceral detail.

Taking full advantage of the PC

Cooperative gladiatorial combat in the Colosseum

Forge your own Legend 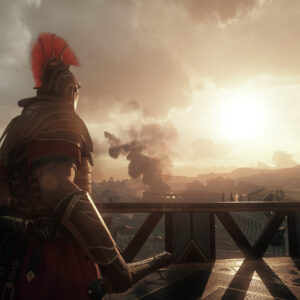 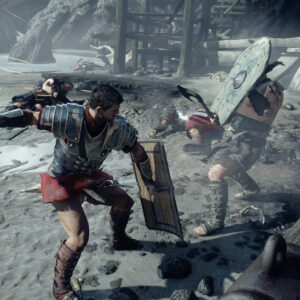 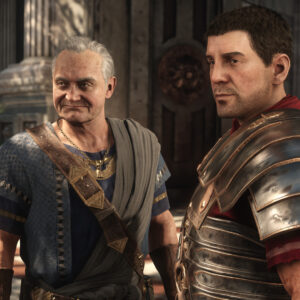 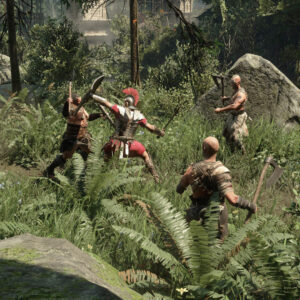 You might also enjoy playing the Death Stranding for Windows and SnowRunner for Windows.